“Participating in the nutrition program with Jessica has been such a great learning experience. When I reached out to her in October, I was uncomfortable in my own skin and certainly not comfortable in my clothes. During that first meeting, she asked what I felt was a healthy weight for myself and what I wanted to gain. What came to mind was how I had felt about myself in the summer of 2016. It was at that time I was doing mainly cardio and thought I was eating very healthy. Looking back, I most likely was not eating properly to keep my body fueled and to maintain that type of eating habit as well as doing way too much cardio. This type of extensive cardio continued for about a year. I now realize that I had given Jessica an unrealistic goal, but more of a feeling I wanted to achieve again. She asked me if I would be comfortable at the same weight as I was then, but more defined and toned. Who wouldn’t say yes?!?!? After the initial meeting, Jessica gave me a meal plan and several workouts that included weight training. I almost immediately began seeing results. I saw these results even if I had a cheat meal or a cookie here and there. I also learned how to work out “smarter” and more efficiently. In the bi-weekly meetings Jessica provided me with so much knowledge and support I felt as if I could do anything. While meal planning was not always ideal as it can be time-consuming, it became easier as time went on. Now, nearly three months later, I have not had a dramatic weight loss, which I thought I would have achieved at the beginning of the program. I actually weigh about the same as I did when I started. The success that I had gained was not about numbers on a scale but what I was able to achieve in another way. I was able to lose an entire pants size though and regain my confidence. An important lesson I learned is that the scale does not determine progress. The knowledge and support that I was given through this program has helped me feel I could maintain this type of eating and working out for a lifetime. And who knows what the future could hold for me now” 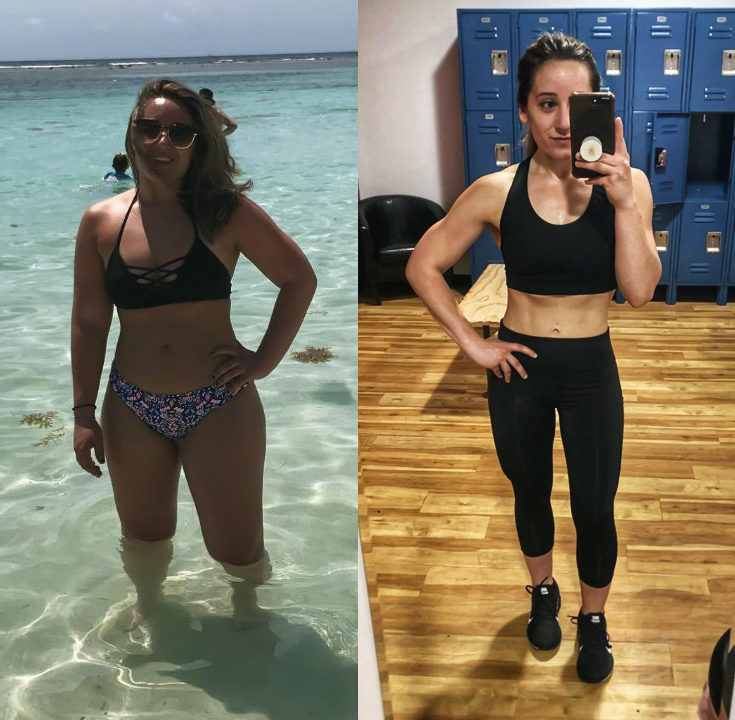 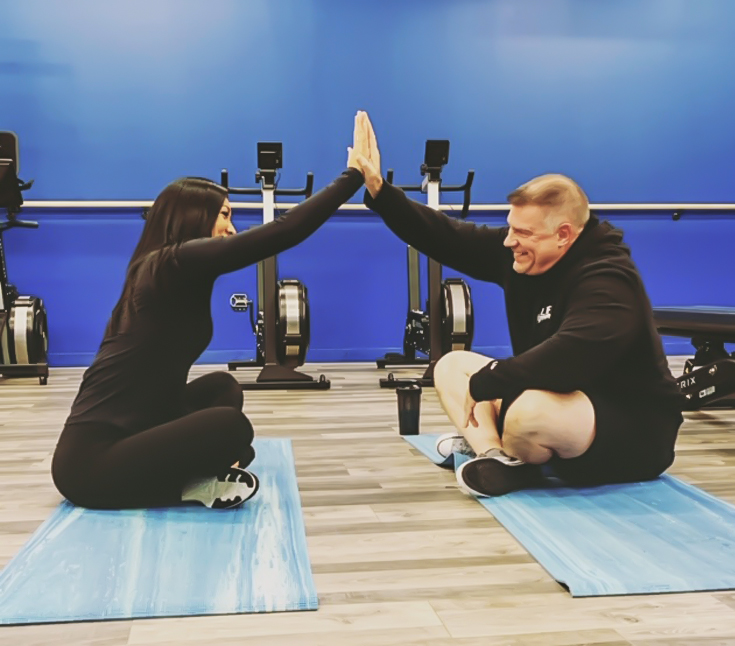 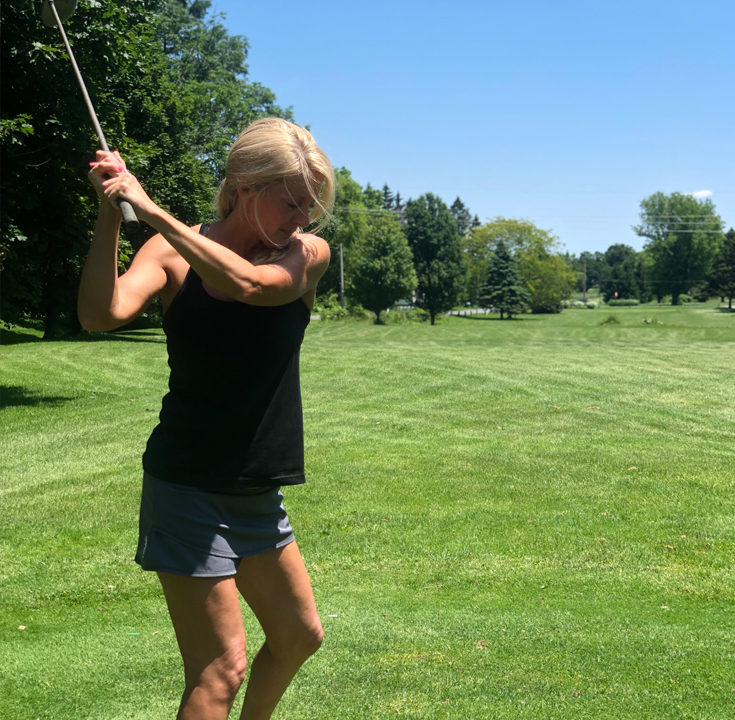